Renowned for its versatility, reliability and value, the V-Strom 650 has attracted many riders who use it for touring, commuting, or a fun ride when the spirit moves them. It is a touchstone motorcycle balanced with a natural riding position, comfortable seat and a flexible engine character that produces stress-free riding during brief daily use or a high-mile adventure. The new 2017 V-Strom 650XT now marries the looks of the V-Strom 1000 and the prior V-Strom 650XT, unifying the V-Strom family. This new V-Strom has increased engine performance and great fuel economy while achieving world-wide emission standards. A number of other updates, including weight savings, a thinner chassis, and some adventure-ready extras has resulted in a V-Strom that is more versatile, more controllable, and more accessible to elevate its total performance so it’s simply “More V-Strom”. And that’s what a rider wants; more of a good ride.

It’s a great time to be a motorcyclist, because the manufacturers are turning out a huge variety of models to fit whatever kind of riding you want to do. It’s also a great time to be a beginning motorcyclist, because the manufacturers have also realized they need to offer more affordable, user-friendly bikes to bring in new customers.

The wide range of motorcycles and ever-shifting terminology can be confusing when you’re starting out. The first step, however, is recognizing the attributes that, in general, make a bike more suitable for a new rider: Light weight; modest power; neutral handling characteristics; and the ability for the rider to get both feet on the ground. Of course all of those things apply differently to my six-foot, five-inch nephew than they do to my five-foot, one-inch wife. But they matter.

Suzuki has made some big changes for 2017 to the V-Strom 650 ABS and V-Strom 650XT ABS. In addition to getting many of the engine enhancements we first saw on the 2017 Suzuki SV650, the V-Strom 650s are now more adventure touring-capable. Let’s take a look at the most important changes to Suzuki’s smallest ADV bikes. 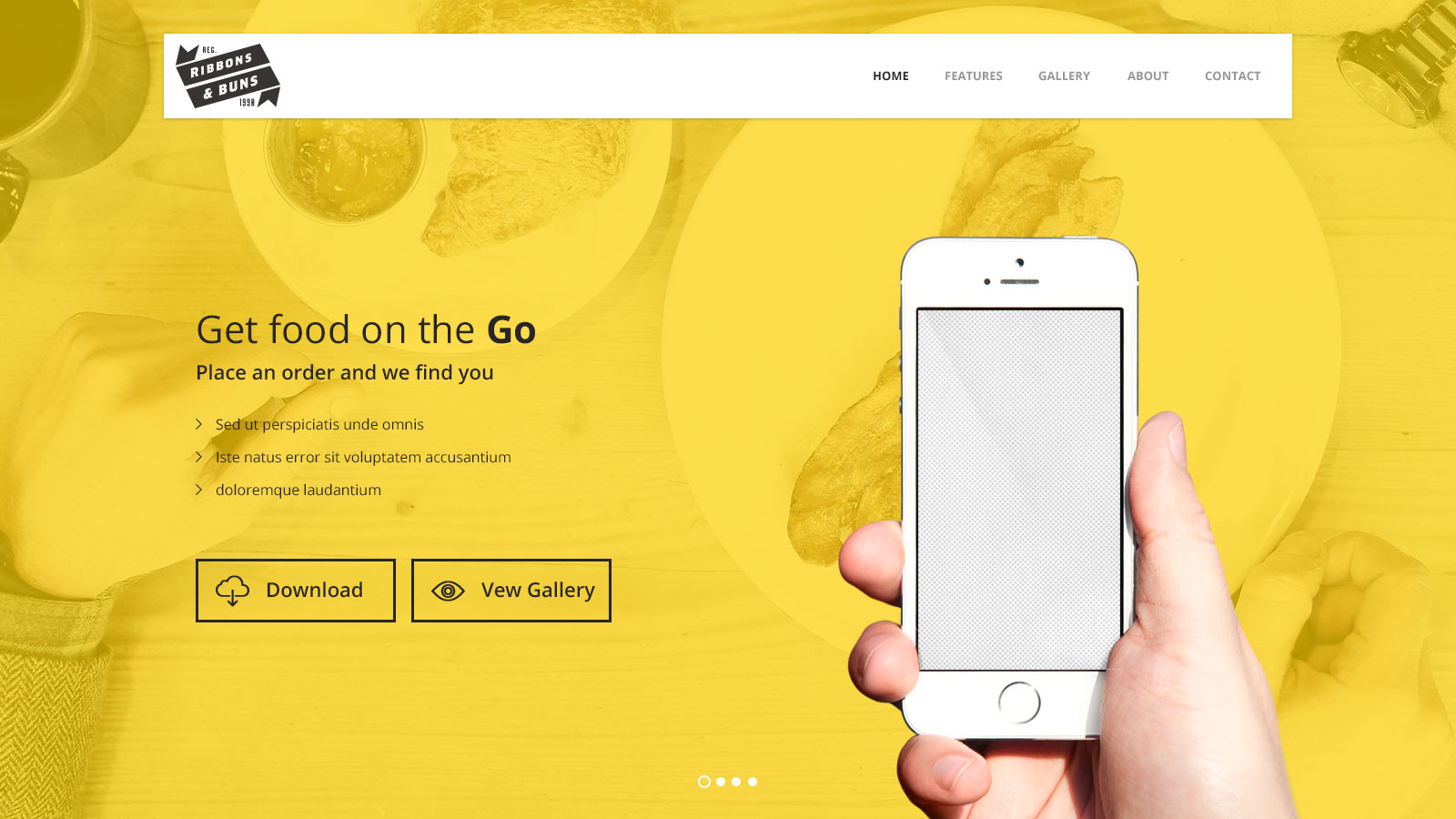 Suzuki has unveiled heavily revised versions of its evergreen DL650 V-Strom at Intermot today, with the standard bike again joined in the 2017 range by a spoke-wheeled V-Strom XT. Both bikes will square up against the likes of the BMW F800GS and Triumph Tiger 800 in the highly competitive mid-range adventure bike market.

At the heart of the V-Stroms is the latest, Euro4 compliant, version of the venerable 645cc V-twin. The engine utilises the same resin coated pistons and exhaust camshafts from this year’s excellent SV650 and features more than 60 other component changes from the outgoing V-Strom 650. Power is up slightly, from 68 to 70bhp @ 8800rpm and despite a slight increase in specification, Suzuki claim that the new bike is 1kg lighter than the outgoing model, with the standard V-Strom weighing in at a claimed 213kg ready to ride and the XT version tipping the scales at 216kg. Seat height is 830mm for both versions although, unlike rivals from BMW and Triumph, this is not adjustable. Both high and low seat options are available through the Suzuki accessory range.

In addition to the revised motor, the 650 now utilises the traction control system from the V-Strom 1000. The system has three settings (two riding modes and off), while the low RPM assist and easy start system are carried over from the SV650. The low RPM system is a kind of anti-stall setting which increases the revs slightly when the clutch is engaged, while the easy start system fires the bike up without the need to hold the starter button in.

Comfort is claimed to be improved with a new windscreen, which can be set in one of three positions, while the new exhaust design allows for the V-Strom 1000’s integrated three-box luggage system to be fitted as an accessory, with the top box alone offering enough space for two full-faced helmets. Touring capability is also improved by the standard fitment of a 12v power outlet to the left hand side of the dashboard, allowing the easy fitment of accessories such as sat-navs and heated clothing, while new style, slimmer, heated grips are available as dealer fitted accessories.

Styling has been updated, with Suzuki claiming that it has been inspired (their words) by the iconic (our words) DR BIG of 1991. The tank remains at 20 litres but is claimed to be 5mm slimmer to improve manoeuvrability, while the multi-function V-Strom 1000 instrument panel, LED tail lights and stacked headlights give a more contemporary look. Indeed there’s a real family resemblance between the 650 and 1000cc V-Stroms, which Suzuki claim has been a real objective on their part.

As with the outgoing model, the main difference between the standard and the XT model are the wheels. Both feature a 19” front and 17” rear shod with Bridgestone Battlax Adventure A40 rubber, with the standard bike using lighter 10-spoke cast aluminium items while the XT utilises more spoked rims. The XT also features off-road style handguards as standard.

Colours are yellow, white or black for both versions. Prices and availability for the 2017 V-Strom 650s have yet to be announced, although we’d expect cost to remain in the ballpark of the existing model - £6,999 for the standard model and £7,599 for the XT.